Since the 2008 financial crisis and the end of the Millennium Development Goals, academics and practitioners working in ‘development’ have been groping for a new development paradigm. Yearning for the end of neoliberalism and stumped by the rise of China, academics hopped on the Sustainable Development Goals (SDGs) bandwagon to call social scientists to think ‘globally’ beyond national-centric analyses. This was, of course, a noble goal – no different from the motives of the hopeful SDGs. New ‘Global Development’ proponents argued that we must think globally and relationally, surprising some within development studies that this had not been happening already (think Dependency theory).

As Development Studies departments found themselves new names and new networks were established, some academics took the opportunity to stake claim over the meaning of Global Development. New scholarship argued that a new Global Development paradigm would rescue us from development studies’ oppressive past, which obsessed over distinguishing between a backward developing world and a utopian ‘developed’ heaven. They reasoned that this was necessary because the ‘South’ was actually rising in comparison to the ‘North’ on the basis of growth and human development indicators. But in presenting this trend as a paradigm shift, these scholars misdiagnosed the problem. They presented the entire ‘South’ as rising, failing to isolate China’s rise and obscuring the fact that countries may have experienced very different trajectories.

In a Forum section that appeared in Development and Change, the case for Global Development was subjected to open debate. The case for Global Development is based on ‘converging divergence’, which suggest that there is increasing convergence between the North and South while there is increased evidence of sustained within-country inequalities (divergence). This elaboration of ‘Global Development’ selected 1990-2015 as the time series within which convergence was identified in terms of growth, health and education. The paper was roundly criticised for its sloppy use of indicators. For example, generalisations of wellbeing were based on the widely-criticised (in every intro to development studies course) Human Development Indicators. In selecting the time period 1990-2015, the paper implies that convergence resulted from the implementation of market-led policies, implicitly condoning neoliberalism, as Andrew Fischer argued. Of course, such claims stand directly opposed to the experiences of most countries in ‘the South’ where structural adjustment and the legacy of market-led reforms has limited prospects for structural transformation.

The paper was also criticised within the Forum on several other counts (see Jayati Ghosh’s contribution for example). For their part, Global Development proponents acknowledge most criticisms. However, they refuse to nuance their claims of converging divergence. They replied that the study was a purely empirical exercise and converging divergence was a stylized fact. It is as if selecting which data you use, as well as the time period, is not a choice.

END_OF_DOCUMENT_TOKEN_TO_BE_REPLACED

In moments of great uncertainty there is refuge to be found in the work of intellectual titans like Samir Amin. After the sad news of his passing in August 2018 in Paris, aged 86, we began thinking about how best to explore the enduring relevance of his analysis and concepts to make sense of contemporary crises.

The pertinence and analytical heft of Amin’s work is particularly important in the contemporary period marked by the interconnected crises related to COVID-19, Black Lives Matter, the climate emergency, and looming debt crises across the periphery. In the years ahead, confronting these multiple and intertwined crises will require the kind of commitment to combining research with political engagement that Amin demonstrated.

Amin’s ability to weave together thorough analysis of the polarising effects of capitalism with concrete political projects for an international radical left makes his work particularly relevant in our quest to understand capitalism, its particularities across the world, and oppositions to it. There is a younger generation of scholars, of which we are a part, that is particularly hungry for Amin’s perspectives, one that came of age in a time where the universities have been thoroughly marketised and moulded by neoliberal processes, and where intellectual production and debates are not necessarily embedded within social struggles.

END_OF_DOCUMENT_TOKEN_TO_BE_REPLACED

The current pandemic is a human tragedy on an enormous scale, not only in terms of death and illness but also in loss of employment, disruption to education and increased anxiety. Perhaps of most concern to politicians, the various restrictions put in place to reduce the spread of COVID-19 have had large negative effects on national and regional economies.

As a result, many leaders have opted to ‘re-open’ their economies prematurely, partly since economic performance affects electoral cycles. In some cases there have been disastrous consequences to such loosening of social distancing restrictions, with spikes in infections in various countries or states. This has led to a discussion of a false dichotomy – between protecting human life and reviving the economy.

This dichotomy is false for several reasons. At the most basic level, if large parts of the population get infected and either die or are unable to work, this would not bode well for the economy either. But more fundamentally, what we think of as ‘the economy’ is really broader than just profits and asset values.  END_OF_DOCUMENT_TOKEN_TO_BE_REPLACED 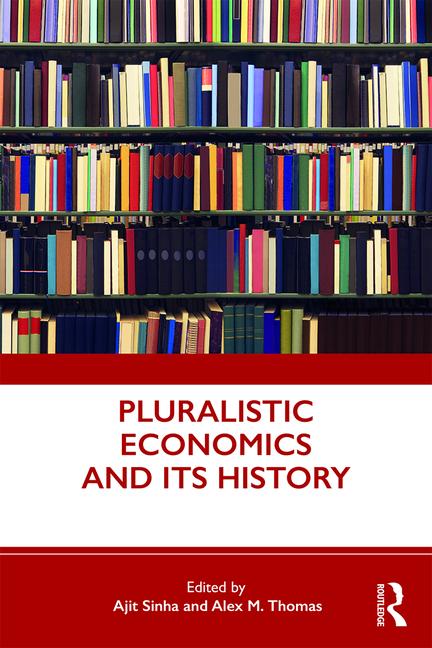 Pluralistic Economics and Its History, edited by Ajit Sinha of Thapar School of Liberal Arts & Sciences, Patiala (India) and Alex M. Thomas of Azim Premji University, Bengaluru (India), contains seventeen essays. This review seeks to engage with some of the principal themes that animate the essays in this volume.  END_OF_DOCUMENT_TOKEN_TO_BE_REPLACED

Immanuel Maurice Wallerstein, historical social scientist, anti-colonial militant, world systems theorist, intellectual provocateur and polymath, has passed – and with him has passed the last giant of the golden age of anti-Eurocentric history. Wallerstein was born in 1930, educated at Columbia, from where he successively received BA, MA, and PhD degrees by 1959. From his early adulthood, he was seasoned and beguiled by national liberation struggles, reading the texts of Nehru and Gandhi, attending youth congresses alongside participants from African countries in the heat of anti-colonial militance. His earliest works focused on colonial and post-colonial African governments, including a number of neglected monographs and co-authored document collections on the African liberation movements. END_OF_DOCUMENT_TOKEN_TO_BE_REPLACED 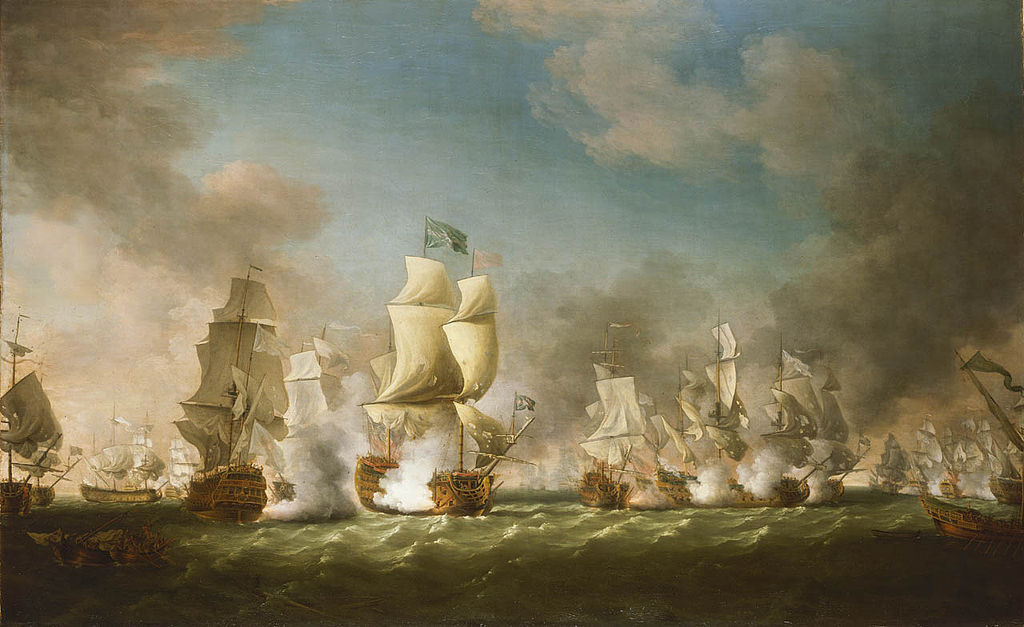 While classical political economy has been considered outdated by many social scientists, I argue here that it can provide insights about the world today and the challenges we face.[1] One of these insights has to do with the early disagreement that existed between Adam Smith and the mercantilists of his era with regards to the wealth of nations, a topic sometimes captured under the label “development”. Based on this disagreement, this blog post develops a typology of Smithian and Mercantilist nations as different models of capitalist development that may be considered alternatives for developing countries today. END_OF_DOCUMENT_TOKEN_TO_BE_REPLACED 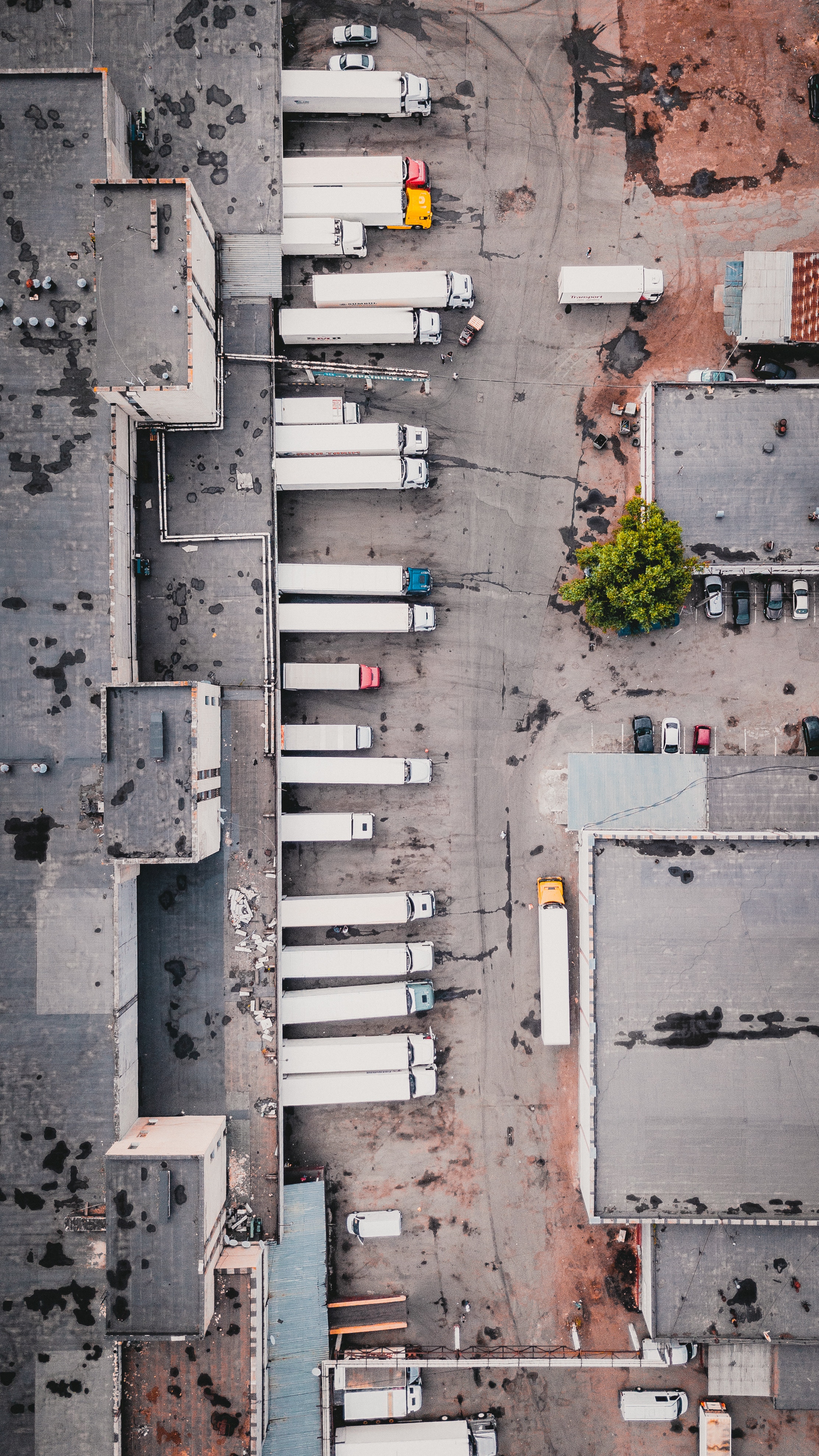 How does economic development happen? After World War II, many development economists rose to prominence, such as Paul Rosenstein-Rodan (the big push), Arthur Lewis (the dual-sector model), Walter Rostow (the linear stages of growth) and Albert Hirschman (unbalanced growth and linkages). Given the continued importance of industrial policy, it is particularly worthwhile to revisit the idea of forward and backward linkages — one of the central tenets of development thinking pioneered by Hirschman. END_OF_DOCUMENT_TOKEN_TO_BE_REPLACED