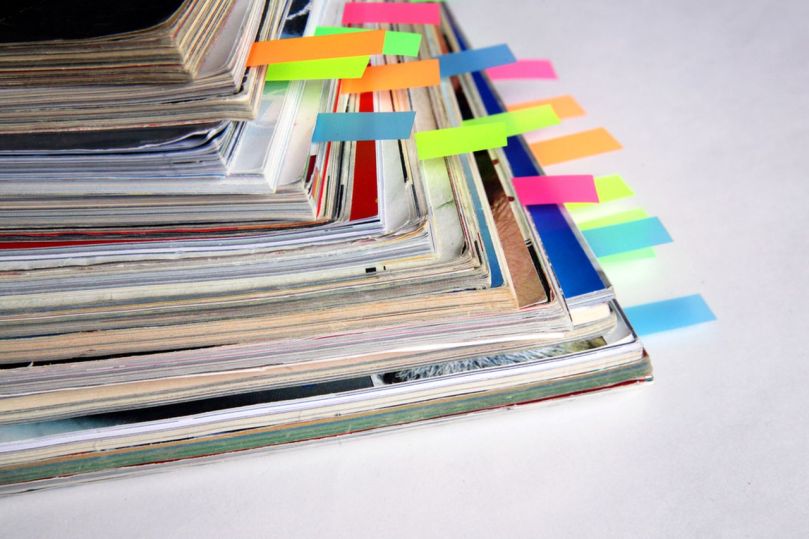 Although the academic year has just begun, quite a few interesting academic articles on economic development have already been published. Among them are several articles that examine the nature of capital flows to developing countries as well as articles addressing problems associated with measuring various aspects of economic development.

Here are some recent articles on the nature of capital flows:

Here are some recent articles on the measurement of economic development:

In addition, Jacob Assa published the book The Financialization of GDP: Implications for economic theory and policy earlier this month (watch this blog for a post by Assa himself on the implications of his findings for economic development) and this summer the Journal of Globalization and Development published a special issue on Global Inequality, in which several articles address measurement issues.

One thought on “On the Journals: Capital Flows and Measurements of Economic Development”