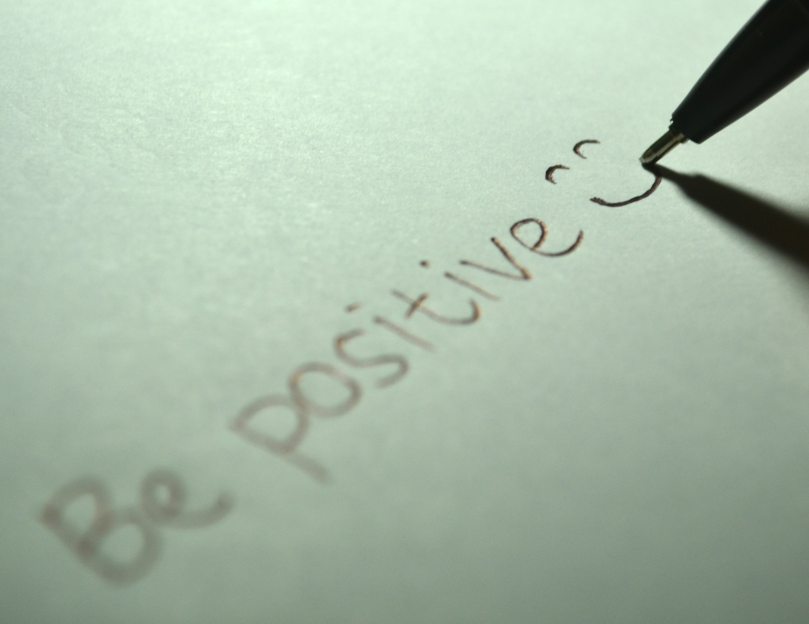 By Farwa Sial and Carolina Alves

In a recent article in the New York Times, the development economist Seema Jayachandran discusses three studies that used Randomised Controlled Trials (or RCTs) to understand the benefits of enhancing the self-worth of poor people. Despite wide differences in context, all the cases explore the viability of ‘modest interventions’ to ‘instill hope’ in marginalised communities, concluding that ‘remarkable improvements’ in the quest for poverty reduction are possible.

One of the studies from Uganda, for example, argues that “a role model can have significant effects on students’ educational attainment,” so the suggestion for policy-makers might be “to place more emphasis on motivation and inspiration through example.” Another case study of sex workers in Kolkata Brothels argues that “psychological barriers impede such disadvantaged groups from breaking the vicious circle and achieving better outcomes in life,” so small but effective changes that address these psychological constraints can alleviate the effects of poverty and social exclusion.

The underlying theme of these studies is that individuals can surmount the structural challenges of poverty through their own efforts using tools like ‘effective role models,’ the generation of ‘more hope,’ and the ‘improvement of their mental health.’ Positive psychology of this kind and an emphasis on behavior change to meet the goals of individuals have been around at least since the 1950s, first in the popular literature of self-help books and now in academia, where they form part of an increasingly fashionable trend to ‘do poverty reduction differently.’

The push for rebranding refugees as ‘entrepreneurs’ follows the same logic. In the Kakuma Refugee Camp in Kenya, the UN Refugee Agency (UNHCR) and TEDx hosted an event to showcase the personal narratives of refugees. The resulting talk was designed to highlight the role of positive thinking in overcoming adversity, with the harsh realities of being a refugee and resorting to extreme survival skills portrayed through the lens of individual motivation. The implicit assumption was that positive attitudes could determine better opportunities in life.

This trend relies on RCTs as the key methodological tool to prove its case, a technique born out of an increasing focus in economics on the behaviour of individuals and the use of computing power to process enormous amounts of data in econometric analyses. RCTs are supposed to provide “evidence-based” answers that form a scientific basis for policy-making. In reality however, they have some serious limitations.

An RCT is an evaluation technique that draws from experimental design in order to measure the impact of a development project. As the name suggests, the process is based on a selection of a ‘random’ or unspecified distribution of people or communities who are subjected to a trial or an experiment. The proponents of this method suggest that it is possible to measure the impact of an intervention and attribute a causal relationship between the intervention and its outcomes when compared to a ‘control group’ who are not included—a worrying feature in and of itself because people in that group may be denied the essentials of a decent life if they are only provided to those who participate in the trials.

According to Esther Duflo, the top five journals in economics published 21 articles on development in 2000, none of which represented this methodology; by 2015 there were 32 such articles, of which 10 were RCTs. Researchers Sophie Webber and Carolyn Prouse go so far as to say that RCTs have become the new ‘gold standard’ in  development economics, so it comes as no surprise that poverty has started to be studied in the context of this new framework.

Poverty alleviation, however, is a hugely complex subject that touches on the strengthening of institutions, the health of governance, the structure and dynamics of markets, the workings of social classes, macroeconomic policies, distribution, international integration and many other issues, none of which can be replicated from one context to another. That means that analyses of poverty have to be based on a critical examination of processes and actors that cannot be ‘controlled’ against—thus violating the principle of RCTs.

Recent developments in economics have failed to account for these fundamental determinants of poverty. Instead, the success of RCTs can be narrowed down to essentially statistical arguments that seek to identify ‘what works’ and ‘which interventions’ should therefore be employed to improve the lives of the poor. In such processes, the focus tends towards the individual or the household and (initially at least) to the design of small changes that are supposed to enable them to exit poverty, although eventually the ‘scaling up’ of interventions might also occur. Akin to the ‘nudge’ approach that has been popularised by Cass Sunstein and Richard Thaler, the idea is that people’s choices can be shaped to allow them to escape from poverty and dispossession.

As a consequence, this approach individualises the ‘problem’ of poverty whilst failing to acknowledge, contextualize, highlight or analyse the structures, institutions and actors that actually make and keep some people poor. For example, the idea that role models can be effective in changing people’s behaviour, emotions and self-concepts isn’t new; what’s new is the belief that these aspirations can lift people out of poverty without broader changes in politics, social structures and institutions. Returning to the brothels of Kolkata, advocating for the removal of psychological barriers may not be effective if the working conditions of sex workers and the structures on which their material deprivation stands continue to go unchallenged.

To be fair, The York Times piece introduces some important caveats to such strategies:

“Hope isn’t a cure-all and in none of these examples can we be certain that it actually explains the gains in people’s income or education…instilling hope without skills or financial resources is unlikely to be enough to lift people out of poverty.”

Nevertheless, if the caveats are so strong as to question the validity of the experiments then they are not caveats at all, but fundamental inputs on which any successful methodology must be based. Economics distracts itself by reforming symptoms and ignoring the conditions which cause the malaise in the first place. As the development economist Sanjay G. Reddy has written:

“The larger questions once asked within the discipline regarding the effect of alternative economic institutions and policies (such as those concerning property arrangements, trade, agricultural, industrial and fiscal policy, and the role of social protection mechanisms), for instance, and the impact of political dynamics and processes of social change, have been pushed to the background in favour of such questions as whether bed-nets dipped in insecticide should be distributed free of charge or not, or whether two schoolteachers in the classroom are much better than one.”

Hence, in a recent open letter published in the Guardian, fifteen leading economists argued that relying on RCTs to guide aid spending will lead to short-term, superficial and misplaced policies. Asking relevant questions is the first step towards understanding problems. And understanding why widespread hunger and poverty persist in an era of unprecedented opulence, rapid technological transformation and democratic governance is the most important problem of the day. Inequality is not born in a vacuum; it is a fundamental aspect of the distribution of income and wealth. Unless we understand how extreme wealth accumulation is connected to extreme inequality the question of poverty will go unaddressed.

More than 800 million people live in extreme poverty today. To say that they do not have sufficient hope, aspiration and tenacity to fight for their rights is to deny their agency. The structural odds against them inhibit their ability to leave the vicious cycles of poverty. Without additional resources and much more concerted action on the underlying causes, no amount of positive thinking will enable the great mass of individuals to climb out of poverty. We cannot afford to rely on methods that suggest that poor people are simply failing to make the ‘right choices.’

This doesn’t mean that we should disregard RCTs or any other ways of empowering communities, but it does mean that we should build on an understanding of poverty alleviation which is concerned with attacking the malaise of unequal distribution as opposed to remediating its symptoms. That means confronting structures and actors that have not only failed to address poverty but may also have reinforced the nature of uneven development across the globe.