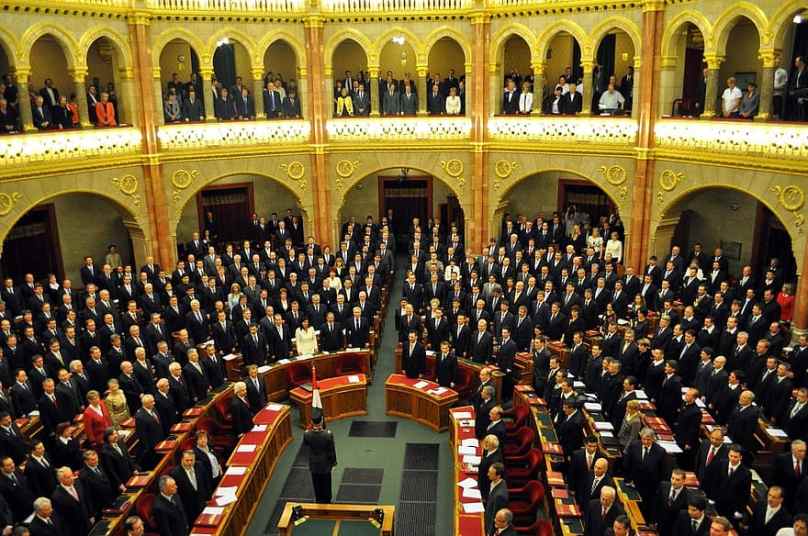 By Gerhard Schnyder and Dorottya Sallai

The state has made a return with a vengeance in economic matters in the past decade or so. Mainly due to the success of the Chinese model and the – less permanent – strong economic performance of countries like Brazil and Russia, the erstwhile Washington Consensus of the superiority of markets over states as mechanisms of economic coordination has been put in serious doubt.

Scholars have picked up on this trend by increasingly referring to the term (new) ‘state capitalism’. Some consider it an undesirable threat to the existing economic world order, while others show how states can effectively promote development and economic growth.

While the term state capitalism has been useful to bringing the state back in yet again into debates in political economy, the term itself is not unproblematic. Indeed, there is a risk that it perpetuates, rather than surpasses, the sterile debate about the state versus the market. Put bluntly: If there is such a thing as state capitalism, what does non-state capitalism look like? END_OF_DOCUMENT_TOKEN_TO_BE_REPLACED