When looking at the way contemporary global value chains/global production networks (GVCs/GPNs) and the articulations of globalised capital have been studied, it is clearly visible that the hegemonic power of Multinational Corporations (MNCs) has monopolised the empirical and theoretical analysis. Indeed, their ability to maintain control over the technological, financial and commercial flows through private-led governance has impacted most of the industrial development and underdevelopment of the Global South. Such footloose private operations have often caused undesired consequences such as eroded environmental standards, low wages and scrapped social protection rights. Governments have joined in a race to the bottom on fiscal and labour deregulations in order to attract foreign direct investment in exchange for low and semi-skilled jobs, resulting in very low fiscal revenue, low productivity, balance of payment imbalances and poor social outcomes.

The underpinning theory was that countries should follow their comparative advantages and let the market determine prices of labour (costs) and goods in order to be competitive in the world market and maximise returns. Yet, such losing game has been criticised since the start by heterodox development economists who widely denounced how theories and policies of development forgot the role of the state in history and in the present. In other words, public institutions have always played a key role not only in the quantitative making of capitalist accumulation, but also in its qualitative distributional and developmental outcomes.

Building upon the heritage of such scholarship, and in view of multiple and overwhelming ‘market failures’ in the global South and beyond, a new wave of Marxist-institutionalist inter-disciplinary literature spanning from Geography to International Economics and Finance has been trying to untangle the potential synergies between the public and the private domains by connecting the GVCs/GPNs and Developmental State approach.

In this debate, it has been emphasised that the state should be seen as a facilitator (i.e. assisting firms in smoothing market transactions); a regulator (combined with distributor to mitigate inequality and negative market externalities); a buyer (i.e. public procurement); a producer (i.e. state-owned enterprises) and a financer as a result of state-capital reconfigurations through sovereign wealth funds and development banks. Therefore, such functions should be foregrounded in analyses of development, because they are key to understanding developmental sources and processes within GVCs.  END_OF_DOCUMENT_TOKEN_TO_BE_REPLACED 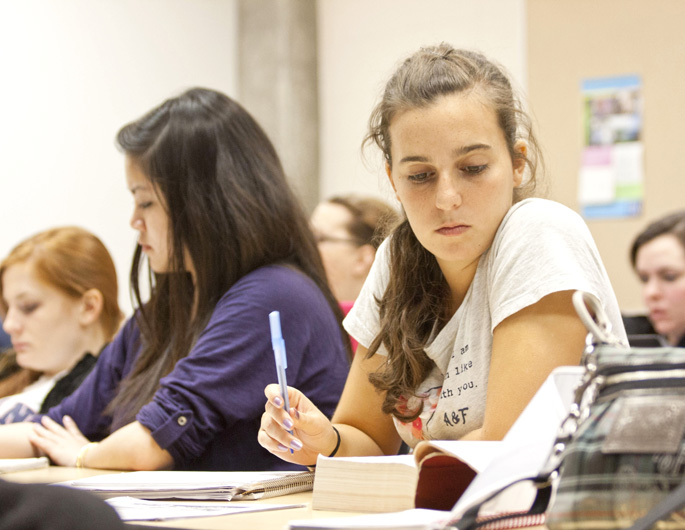 So here is what I found, and the results are pretty discouraging.  END_OF_DOCUMENT_TOKEN_TO_BE_REPLACED