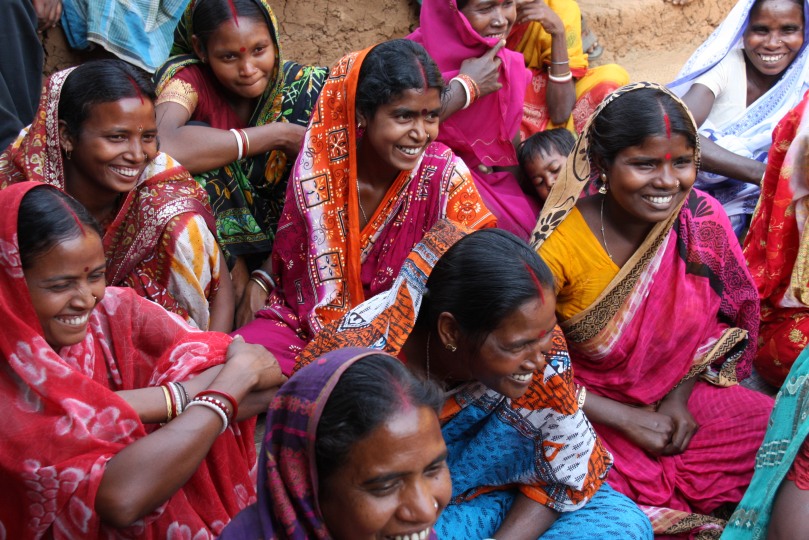 Microfinance has been widely hailed as one of the most innovative tools for fighting against poverty. It has generated global attention over the last two decades, especially since the UN declared 2005 the ‘Year of Microcredit’ and the 2006 Nobel Peace Prize was awarded to microfinance pioneer Muhammad Yunus and the Grameen Bank. This led to a significant expansion of the sector in the last decade. According to the World Bank (2015), the microfinance industry is estimated to have $60-100 billion in loans outstanding, and several thousand microfinance organizations reach an estimated 200 million clients. 32.5 million of these clients are in India and 90 percent of them are women. END_OF_DOCUMENT_TOKEN_TO_BE_REPLACED