Why has the RMB gone global?

More than a decade has passed since the launch of what is now widely known as ‘RMB internationalisation’, or the strategic attempt by the Communist Party of China (CPC) to expand the global reach and usage of the Chinese currency, the renminbi (RMB). Such is the scale and ambition of this strategy, some policymakers and scholars have proclaimed RMB internationalisation as a form of reserve currency succession – as a challenge to the US dollar as the world’s preferred currency for market exchange. This development is especially intriguing given how the financial system within China remains relatively insulated in spite of market oriented reforms since 1978. Could RMB internationalisation truly be about global currency supremacy when financial flows in and through China continue to be highly scrutinised? END_OF_DOCUMENT_TOKEN_TO_BE_REPLACED 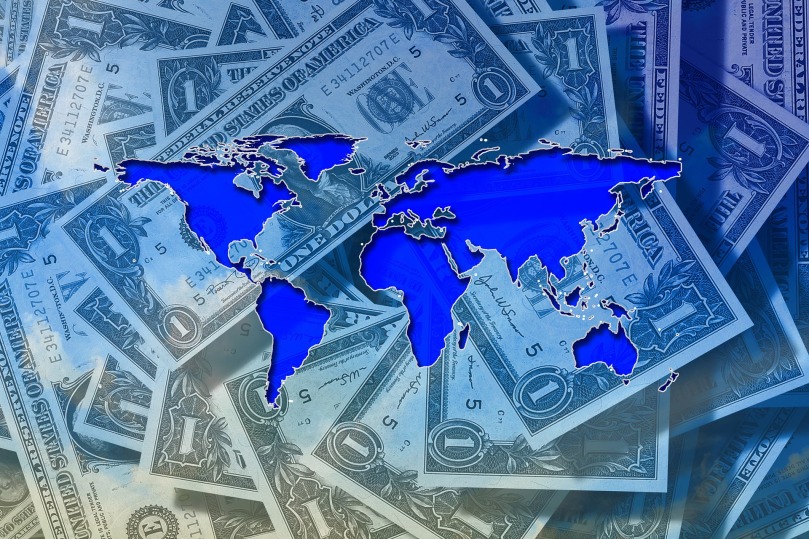 There has recently been much talk that the hegemony of the United States is crumbling, from the decline in its share of world GDP to its possible submission to a new economic power such as China. However, little has been said about the fundamental pillar that sustains the power of the United States, the US dollar.

Globally, the dollar is the most utilized currency, both in trade in products and services and in cross-border financial operations. Given the continued dominance of the US dollar as the key currency of the international monetary system, it is difficult to speak of a declining US hegemony. But how to explain the power of the dollar and the apparent immunity of the United States hegemony in times of financialization? END_OF_DOCUMENT_TOKEN_TO_BE_REPLACED