The Covid-19 pandemic and the restructuring of the global economy it has triggered have exacerbated the need to study a topic that has flown under the radar of social scientists for too long: individuals and social groups experiencing economic pressure which manifests in myriad of somatic and psychological ways. The fallout from pressure — sleeplessness, ulcers, an atmosphere of hopelessness and social mistrust, gambling, suicides, as well as a growing concern about a lack of mental health facilities in cities of the Global South — now pervades urban as well as rural environments around the world. This blog series aims at taking a fresh look at the phenomenon of economic pressure through a decisively comparative and interdisciplinary approach. We will critically interrogate the role of economic pressure in the lives of both the rich and the poor, the unemployed and the workforce, across class and continents in order to answer, among others, the following questions:

We welcome contributions from a wide range of scientific disciplines (political economy, anthropology, economics, sociology, development studies, gender studies, international relations, geography, etc.) as well as other professions (such as practicing psychologists, counselors, activists, bankers, sports professionals etc.). As the blog’s organizers are all Africanists, the blog will, however, have an initial focus on sub-Saharan and, especially, Eastern Africa. We are confident that this will be balanced over time.

Jörg Wiegratz is a Lecturer in Political Economy of Global Development at the School of Politics and International Studies, University of Leeds, and Senior Research Associate, Department of Sociology, University of Johannesburg. j.wiegratz@leeds.ac.uk.

Catherine Dolan is Reader in Anthropology at SOAS, University of London. cd17@soas.ac.uk

Wangui Kimari is a Postdoctoral researcher at the African Centre for Cities, University of Cape Town. kuikimari@gmail.com

Photo by cheng feng on Unsplash 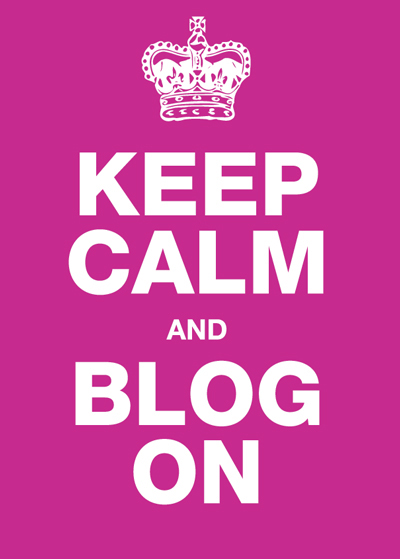 As the year comes to a close, we look back on our most read posts of the year. It’s been a busy year, with over 40 blog posts and two blog series (on financial inclusion and state capitalism) published. The readership of the blog has grown rapidly, the editorial board has expanded, and this year the blog was included in the Top 100 Economics Blogs of 2019 by Intelligent Economist for the first time.

In 2020, Developing Economics will continue to provide much-needed critical perspectives on development and economics. Want to join the conversation? Become a contributor!

From Quantitative Easing to neo-mercantilist policies, the renewal of industrial policy, the multiplication of sovereign wealth funds and marketized state-owned enterprises, increased state participation in global value chains and global networks of corporate ownership, the state seems to be ‘back in business’ everywhere. This raises a series of questions:

END_OF_DOCUMENT_TOKEN_TO_BE_REPLACED

By Lena Rethel, University of Warwick.

With the rise of financial inclusion as the new buzzword in global development circles, it has replaced earlier items on the reform agenda such as financial modernisation or financial deepening. By their very nature financial inclusion projects are inherently political – their underlying rationale is to change who has access to what forms of credit and at what conditions. Financial inclusion is both a multi-scalar and multi-faceted phenomenon. Needless to say that its dynamics play out differently in different countries and regions. However, before uncritically embracing the financial inclusion agenda as a means to achieving a more equitable economic order, more attention should be paid to what constitutes a fundamental set of questions: who includes whom, in what and on whose terms? In this blog entry, I want to highlight some of the key issues that have emerged in relation to Islamic finance. END_OF_DOCUMENT_TOKEN_TO_BE_REPLACED

While many of you may want to forget about 2018, we promise there are some good things that happened that you might want to remember. Here are the top 10 most read posts of the year. Happy new year and enjoy!

Want to be a contributor to this blog too next year? Shoot an e-mail to Ingrid Harvold Kvangraven and she’ll guide you through the submission process. 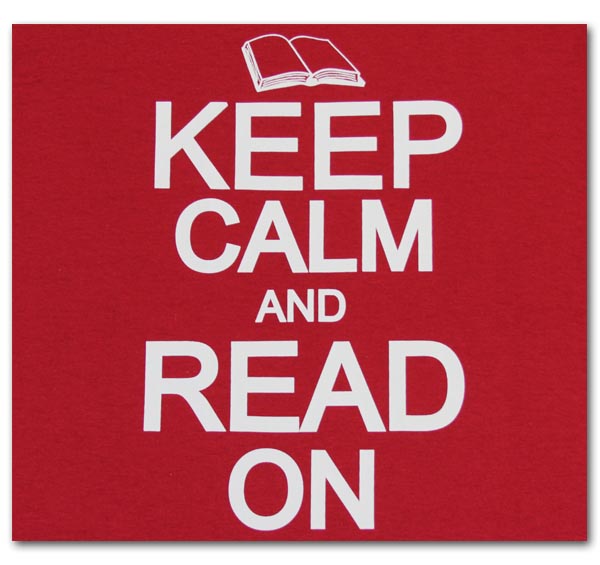 2017 was a dramatic year in many ways. But before it completely flies by, let’s not forget the important contributions made to the development debate on this blog this year! Here are the top 10 most read posts of 2017:

END_OF_DOCUMENT_TOKEN_TO_BE_REPLACED 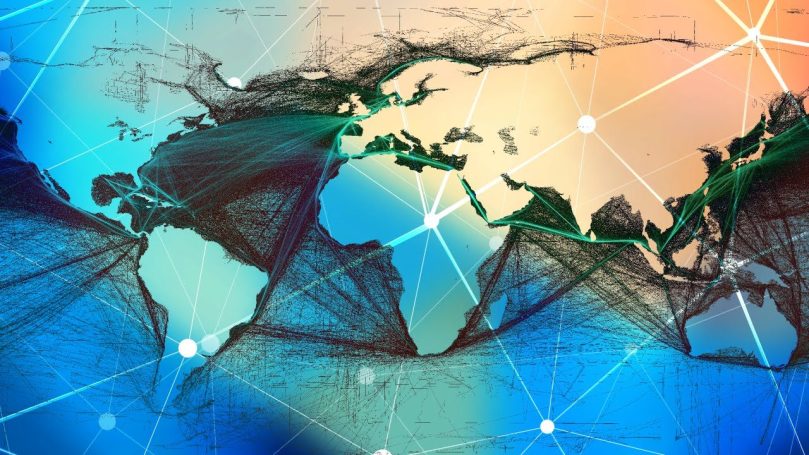 Is it time for dependency theory to make a comeback? Its central idea is that developed (”core”) countries benefit from the global system at the expense of developing (”periphery”) countries—which face structural barriers that make it difficult, if not impossible, for them to develop in the same way that the already developed countries did. As neo-classical economics came to dominate the field in the 1980s, the theory lost prominence and traction. Given the vast imbalances that persist within and among nations in the global economy today, it’s an opportune time to revisit the framework.

To that end, INET’s Young Scholars Initiative (YSI) has released a new e-book, Conversations on Dependency Theory. The volume, released by YSI’s Economic Development Working Group, comprises interviews with 13 scholars from around the world who express a variety of viewpoints on the meaning and relevance of dependency theory in today’s context.

END_OF_DOCUMENT_TOKEN_TO_BE_REPLACED

Pre-tax salaries rose nearly 10% a year in both 2015 and 2016. Foreign exchange reserves are ample. Inflation is low, at less than 2% through 2016. Household debt to income is low. The state is paying down public debt fast; the current level is around 50% of GDP. The banks have passed stringent stress tests, with unusually low leverage ratios, low loan to value ratios, strong liquidity positions (especially in foreign currencies) and high capital ratios (close to 30%). A repeat financial crash is very unlikely.

So what is not to like? Given what is happening in Europe and the United States, political leaders elsewhere would love to have Iceland’s problems. Still, those problems could develop badly for the population at large. END_OF_DOCUMENT_TOKEN_TO_BE_REPLACED