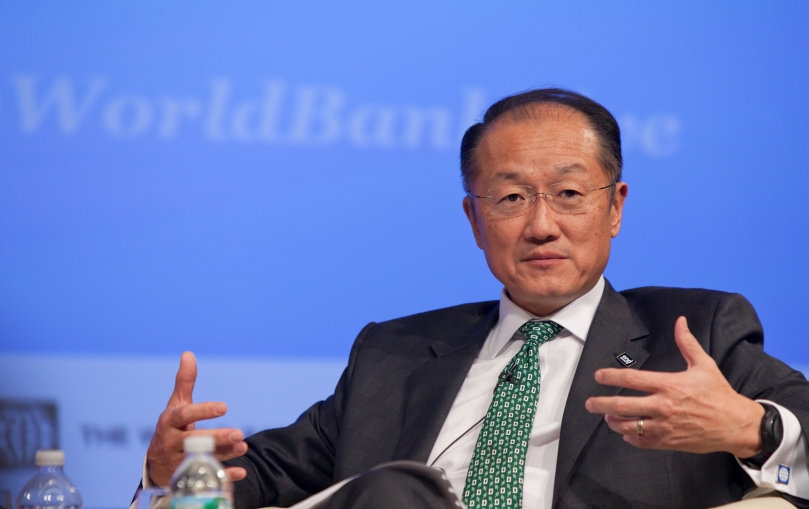 Last month, central bankers and politicians around the world remembered the global financial crisis and the lessons learnt in its wake. The consensus goes at follows: we have done a great deal to reform banks and protect tax payers from their aggressive risk taking but we haven’t done enough on shadow banking. At this point, the consensus fragments. Central banks claim that they need more power to deal with systemic risks stemming from the shadows, whereas politicians worry about the moral hazards involved in future rescues of shadow banks like Lehman.

We are all the more concerned that the same authorities have been actively promoting shadow banking in the Global South. Under headings such as Billions to Trillions and the World Bank’s new Maximizing Finance for Development (MFD) agenda, the new strategy for achieving the Sustainable Development Goals is to use shadow banking to create ‘investable’ opportunities in infrastructure, water, health or education and thus attract the trillions in global institutional investment. END_OF_DOCUMENT_TOKEN_TO_BE_REPLACED