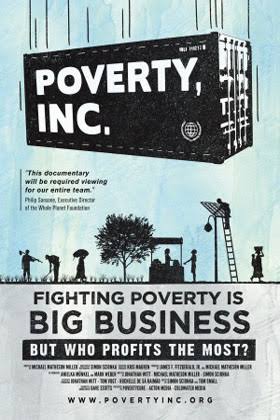 The documentary “Poverty, Inc.” has become so influential that it is now part of many courses at the university level. The good news is that at universities we apply critical thinking to the information we receive (or we are supposed to). As a development economist, I share here my views on this famous documentary.

On the positive side, the documentary does a good job in making some points for an audience unfamiliar with economic theory, such as the idea that dependency does not end poverty, or that current foreign aid (money flows between governments) has “unintended consequences that do more harm than good.” However, both ideas are not new in development studies. The much quoted “teach a human to fish” is an idea associated with many philosophers, including Maimonides (about 850 years ago). This criticism of the structure of current foreign aid is a relatively old idea in the development literature. Perhaps the best point made by the documentary is the argument that Non-governmental Organizations (NGOs) can do a better job if they base their strategies on effective communications with local entities, although this idea is not new either.

What are, then, the problems with this documentary? Many. Firstly, the development literature has two main perspectives; namely, the conservative and the progressive. A documentary that omits a whole branch of argumentation is not responsible and carries “unintended consequences,” such as misinforming that unfamiliar audience. Besides mentioning supranational entities, the documentary did not expose crucial structural problems: there is no serious analysis on geopolitics, global power relations, or class issues, among others. A class analysis would not, for instance, focus on stressing that “NGOs need the poor to exist” but that “the rich need the poor to exist”. END_OF_DOCUMENT_TOKEN_TO_BE_REPLACED 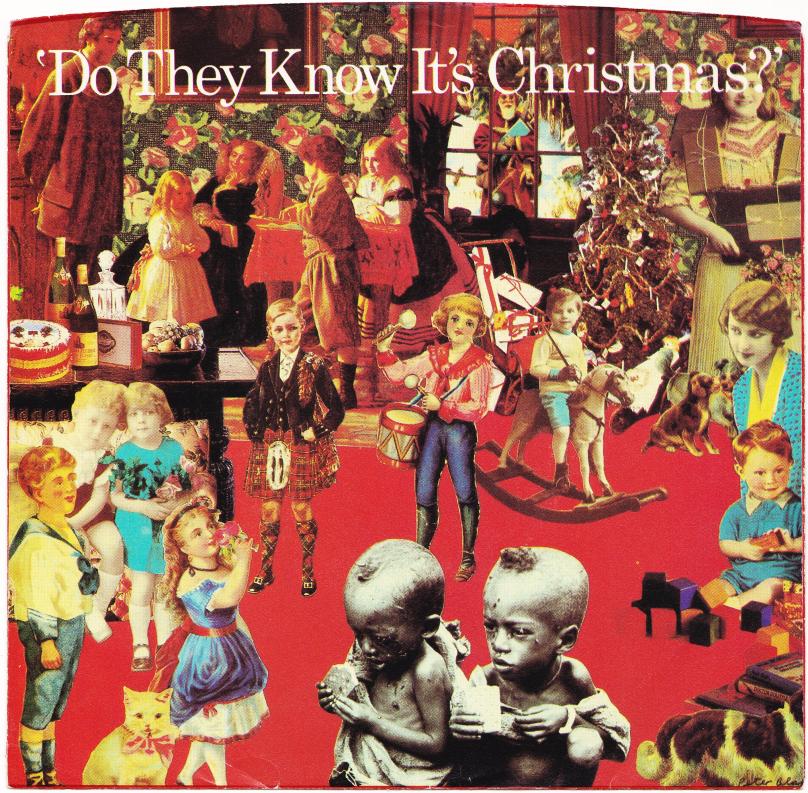 As Christmas approaches and the infamous Band Aid charity song Do They Know it’s Christmas resurfaces on radios, in supermarkets and in malls, so do old and harmful stereotypes of poor people living in oblivious destitution, in need of a foreigner’s donation to help them escape poverty. These stereotypes portray the poor as passive recipients of aid and poverty as a phenomenon disconnected from structural political and economic processes. In recent years, alternative charity awards – the Raid-Aid Awards – have been organized every December. This is  a concerted effort to counteract the negative stereotypes perpetuated by many charity videos and songs. END_OF_DOCUMENT_TOKEN_TO_BE_REPLACED