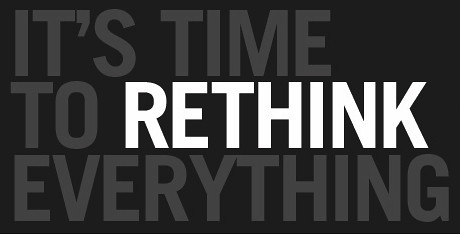 2 thoughts on “Why I refuse to rethink development – again (and again, and again…)”