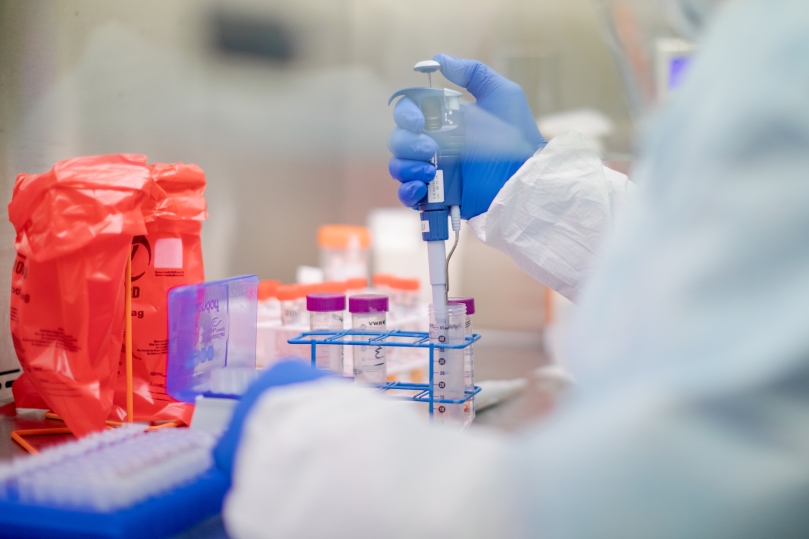 By Adam Dixon and Ilias Alami

Oh, how the righteous have fallen! As the global economy succumbs to COVID-19, we are haunted by the specter of state capitalism. Last week chief economic advisor to the White House, Larry Kudlow, suggested that the US government could take equity stakes in corporations in return for aid. Housing evictions are being postponed. Payroll for employees in some parts of the private sector are to be covered. And the list continues. In the UK, plans are afoot, dare one say, to renationalize the struggling airline sector and other companies.

At the moment, critics of such statist measures are too worried about their own personal health to make a fuss. But as we flatten the curve of the infected and the wheels of the market start turning again, the righteous apostles of the free market will return with a vengeance, and the state capitalists will tumble from their temporary thrones.

As with the last crisis just a decade ago, the state capitalists provided much needed support and took a humble bow (at a profit) when their services were no longer needed. Bailing out General Motors was a good deal for the US taxpayer, as was TARP. Certainly, the same will happen this time around. Or will it?

Since the election of Donald Trump in the US and the Brexit vote in the UK, the prophets of the free market have been decisively pushed out of the halls of power or forced to accept a different religion (typically that of an authoritarian and nationalist form of neoliberalism). National capital comes first!

Without a doubt, Trump and the Brexiteers did not foresee needing state ownership of industry and explicit state direction to achieve their goals. There are plenty of ways the state fosters, guides, and shapes private capital. Capitalism is never without the state, except in some libertarian utopia. State ownership just makes this relationship more explicit.

The embrace of Singapore as a post-Brexit economic model for the UK is telling in that respect. The government of Singapore continues to be a major shareholder of Singaporean industry and commerce, with no plans to change. Why should it? It owns successful and competitive companies. Indeed, state-owned enterprises the world over are demonstrating their competitive prowess. They aren’t the bureaucratic corporate sloths that we are told necessarily come with state ownership. Capital centralized in the hands of the state is resilient and growing for a reason. State-owned enterprises and state-controlled investment vehicles, such as sovereign wealth funds, are multiplying and growing the world over.

For the British elite, Brexit reflected an underlying lament of the sale of British industry (and finance) to foreign owners, even though many became rich that way. They know that restoring such past glory requires explicit action of the state, likely through more centralization of (national) capital. This is a reason behind the refusal to agree to level playing-field provisions with the EU in the future relationship negotiations. But there is more to this than returning to some past glory. Global capital accumulation is driven increasingly by capital centralized in the hands of the state.

The Trump administration’s battle with China (supported implicitly by other Western powers) is not driven by some desire to protect liberal rules-based international order. Rather, it is a battle of national capital. Afterall, China is capitalist.

China’s shift from assembling goods to also designing them, and doing so competitively, has unsettled the hierarchies of the world economy. But China is unwilling to relinquish its development model and its ownership of large swaths of Chinese industry. That is not in the DNA of the Chinese elite. Large state ownership is both necessary to secure the political dominance of the party state at home, and to expand and consolidate the integration of Chinese firms into global supply chains under favorable terms.

This is met in the US (and to a lesser extent other Western economies) by an increasingly aggressive form of techno-nationalism — a form of economic nationalism in the realms of trade, industrial, and investment policy, that aim at securing exclusive control of key scientific-technological innovations. National elites in the West more generally are realizing that they need state power to compete in the global economy. In reality, they always have. But the cloak of free-market neoliberalism energized their buccaneering self-confidence that they were above it all. That fiction is over.

The extension of state prerogatives by non-Western powers used to fuel all sorts of anxieties among state actors and observers in the West. Now, these very same modalities of state intervention are being called for, if not praised, by commentators across the political spectrum. Some even look with envy at the agility with which non-Western state capitalists are currently managing the crisis. The pace at which this ‘new normal’ is emerging is remarkable. We are all state capitalists now (or we all want to be).

COVID-19 and the generalized economic crisis it has catalyzed may hasten changes toward explicit forms of state capitalism in the West. Yet, a decloaked state at the helm does not necessarily mean a more progressive and just economic system (just like it does not mean a move toward state socialism). Who will bear the brunt of the costs of the current transformations, and who will benefit from the consolidation of the ‘new’ state capitalism, will be the outcome of a tense political process. This much we know.

Photo by Governor Tom Wolf. Pennsylvania Commonwealth microbiologist Kerry Pollard performs a manual extraction of the coronavirus inside the extraction lab at the Pennsylvania Department of Health Bureau of Laboratories on Friday, March 6, 2020.

4 thoughts on “The Specter of State Capitalism”