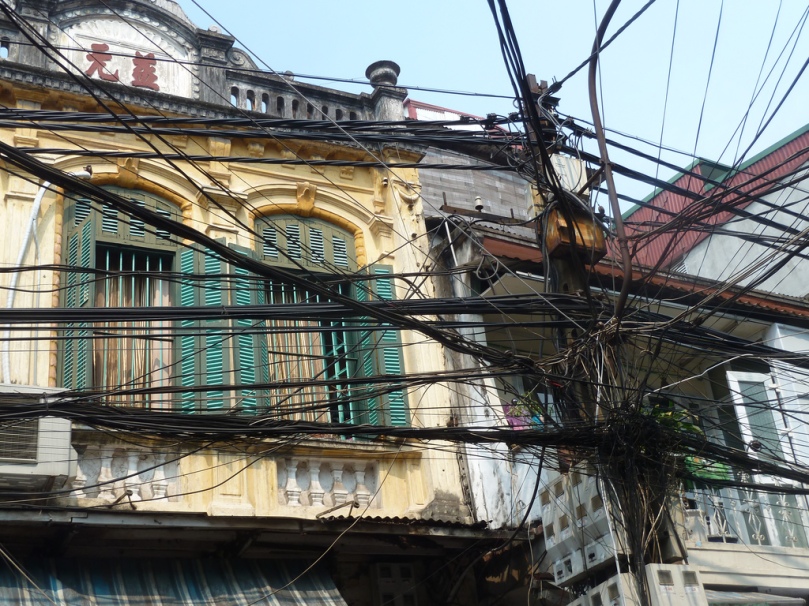 Since 2001, the Vietnamese government has acknowledged the need to increase generation capacity in the electricity sector. With unprecedentedly growing demand of 14% per annum, the electricity industry, however, commonly fails to deliver, especially during peak hours and dry seasons. It is reported that ‘in the whole country there were 3,000 blackout incidents due to system overloading during the first 7 months of 2008’, equivalent to ’14 blackouts a day’ (Nguyen and Dapice, 2010). As a way to mitigate this chronic electricity shortage, the industry’s biggest player, Electricity Vietnam (EVN) has to buy in all that is produced domestically and import from neighbouring countries such as Laos and China. Yet, not only cannot EVN satisfy its primary objective of ensuring a secure electricity supply, but it also suffers significant annual financial losses of hundreds of million dollars. EVN claims that too low average pricing of electricity is the cause of this loss. In addition, audit reports reveal that EVN’s diversification policy had caused further losses.

The inefficiency in infrastructure investment and inadequacy in organizational management have caused anger amongst the public, creating an extremely negative attitude towards the traditional monopoly structure of the electricity sector. Utilising a popular measure, policy makers therefore choose to apply the ‘marketisation’ or liberalization model that is, in theory, similar to the liberalization model that has been implemented in the UK and EU since the 1990s. The main reasons behind the policy are: 1) to assist the government in infrastructure investment; 2) to expose EVN to competitive forces through encouraging private and foreign investment which would force it to improve its financial and operational performance; and 3) to provide affordable and stably-priced electricity. These 3 major objectives are thought to be the outcomes of introducing competition to the traditional monopolistic market structure. This causal link is, however, usually assumed rather than discussed and tested. END_OF_DOCUMENT_TOKEN_TO_BE_REPLACED

For years, policy-makers have used the United Nations’ country classification, based on per capita gross national income, as the measurement of their country’s development. The aspiration to move up the scale assumes that: 1) economic growth is the international standard measurement of development; and 2) the more one produces, the better one’s quality of life will be. The history of political movements and economic policies has witnessed both successful and failed attempts to move up the scale. The countries that have accelerated their economic growth have been celebrated worldwide and the general perception is that the people in these countries now enjoy a more resourceful life. This attitude towards economic growth has created a presumption that pro-growth policies observed in more developed countries and actively promoted by international institutions could be applicable in other developing countries. Can this classification ever be misleading? END_OF_DOCUMENT_TOKEN_TO_BE_REPLACED